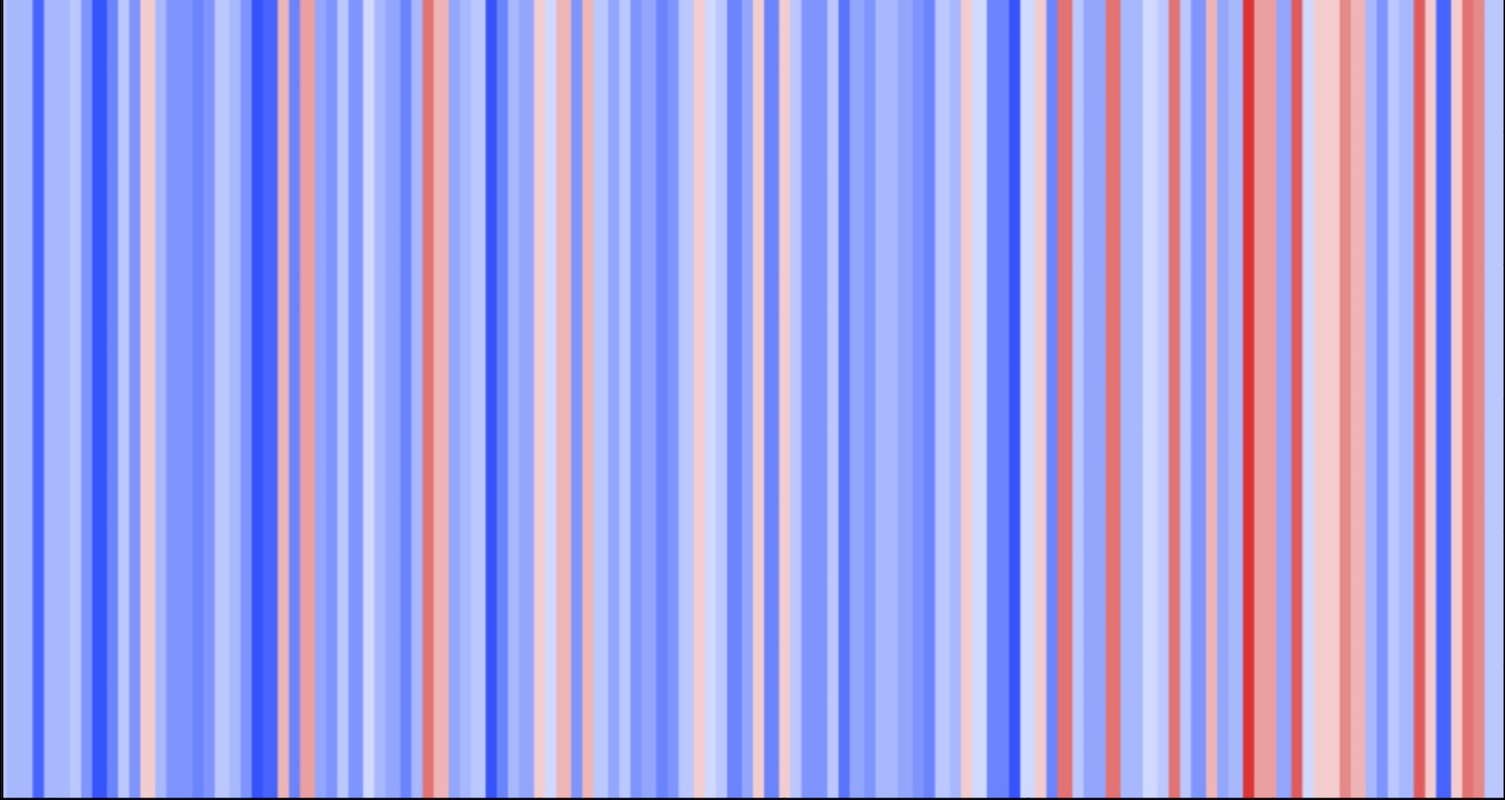 Climate Moon is the writing project of David P. Schneider, PhD. David started his career at an early age, shelving books in the children’s room of the public library that his mother ran. Growing up in Pennsylvania, he spent a lot of time exploring the woods, pouring over maps, and planning backpacking expeditions for his family and friends. While attending Carleton College in Minnesota, he majored in geology due to the department’s many field trips, strong sense of community, and commitment to the Socratic method. One geology professor introduced David to ice cores and climate research, and another introduced him to Antarctic field work. David became hooked on polar climate science and decided to pursue it in graduate school. Now, after earning his doctorate at the University of Washington, participating in scientific expeditions to the Greenland and Antarctic Ice Sheets, writing over 33 peer-reviewed publications, running dozens of climate model experiments, and authoring an authoritative guide to climate data sets, David is eager to share his knowledge, passion, and concern about climate change with kids of all ages. For his first book, Why is Minnesota so Cold, he is honored to team up with Jeff Radke, a talented storyteller and illustrator based in the Twin Cities.

In addition to writing children’s books, David is interested in helping individuals and organizations understand the risks and opportunities that climate change poses to the places that they treasure, the assets that they value, and the way of life that they enjoy.