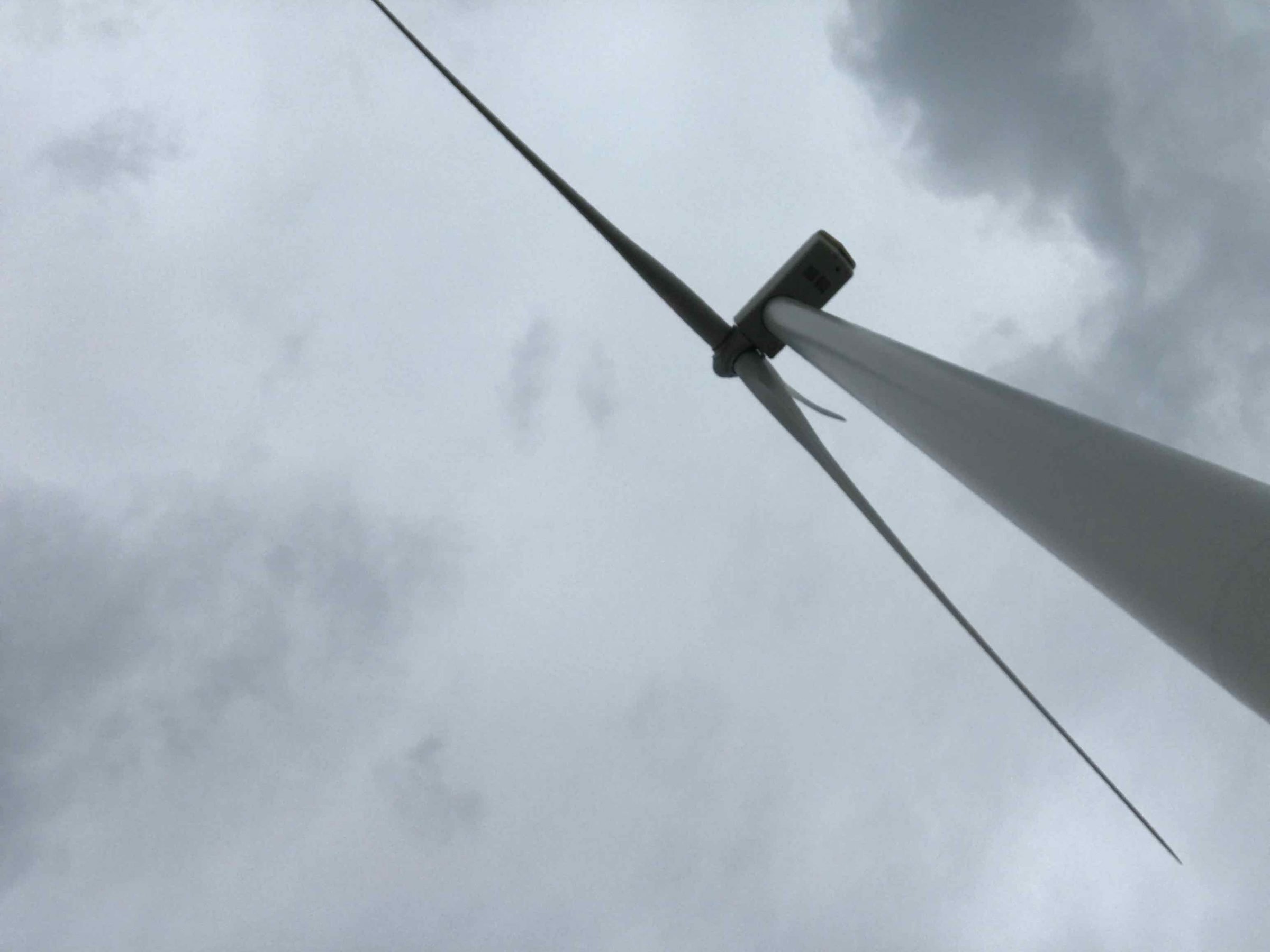 In “The Elon Musk Dilemma*,” High Country News editor-in-chief Brian Calvert obscures a number of important facts about climate change, electric vehicles, and renewable energy. He starts the column by highlighting American’s “beliefs” about climate change. As a climate scientist, I would like to point out that the climate doesn’t care about people’s beliefs. It doesn’t care if CO2 emissions come from the tailpipe of a liberal’s Prius or the exhaust of a conservative’s F150. It does care about the concentration of CO2 in the atmosphere, which has been increasing rapidly due to the burning of fossil fuels. The CO2 buildup is causing Earth’s average temperature to increase, leading to more intense heatwaves and rainstorms, severe and prolonged droughts, ocean acidification, sea level rise, extreme flooding, larger and more frequent wildfires, declining snowpack in the American West, decreasing flow in the Colorado River, and many other problems. To summarize with Calvert’s own words, human-caused climate change comes “at great cost to landscapes, wildlife, plants, and people.” The physics notwithstanding, more and more people do care about climate change, and Calvert omits the most recent polling data on American’s beliefs and attitudes about it.

The pace of human-driven climate change is supersonic compared with the glacial pace of natural cycles. We will not adapt if we do not slow down climate change by reducing CO2 emissions and transitioning from a fossil fuel economy to a renewable energy economy. Currently, the transportation sector is responsible for the United State’s largest share of CO2 emissions, having overtaken the power generation sector.

Electric vehicles (such as Elon Musk’s Tesla), powered by an increasingly low-carbon electricity grid, are a fantastic tool to address climate change. Studies by the Union of Concerned Scientists have shown that on average, driving an electric car produces CO2 emissions equivalent to a gas-powered car getting 80 miles per gallon, and the low-carbon advantage of electric cars is growing. In addition, renewable energy does not, as Calvert asserts, require “plastering open spaces with solar panels, wind turbines and hydro-dams.” Nor does it require excessive water use or mining abuses compared with fossil fuels. Done right, renewable energy projects can provide income for farmers and ranchers who lease their land. There is growing interest in integrating solar installations with farmland, as certain crops can benefit from the shading provided by solar panels (see agrivoltaics). To power my own house (and eventually my car), I recently covered the roof with solar panels. I didn’t have to sacrifice open space in my backyard. I understand that I’m in a privileged position to be able to own a house and buy myself some solar panels (in the long run the expenditure is much less than the money I’ve spent on gasoline and natural gas or have unwittingly put into fossil fuel investments), and that large-scale renewable energy deployment must be done with sensitivity to the land and its inhabitants. In addition, electric vehicles and renewable energy must be incentivized, and accessible to people of all economic backgrounds.

The above graph, shared by MIT scientist Lyssa Freese on Twitter as I was writing this piece, illustrates the climate benefits of rapidly transitioning to renewables while phasing out fossil fuels and electrifying transportation and buildings. Such actions roughly align with the policy goals of some of the leading Democratic candidates for president. If these policies were successful, or if the transition magically happened without climate-forward policies, climate warming could be held to less than 2°C, a major difference from “business as usual” in terms of climate impacts, human suffering, and our ability to adapt. More science-based simulations can be explored at Climate Interactive.

You should try out the simulator for yourself. A key takeaway that I get, to use the words of one of the developers of the simulator, is that “If you just add renewables but keep burning fossil energy, you can’t limit the warming.”

To put that in personal terms: If you just put rooftop solar on your house, but keep burning gasoline in your car and natural gas in your furnace and oven, it isn’t doing enough to stop climate change. Vehicle and building electrification are essential parts of the solution.

I agree with Calvert that we don’t necessarily need leaders who promise to create back-up colonies on Mars. On the balance, though, Elon Musk is the type of leader we need: someone willing to call out the disinformation and subsidies of the fossil fuel industry, move on, and lead the way to a clean economy while creating jobs and economic growth. We certainly don’t need leaders who make renewable energy or electric vehicles sound scary, or leaders who obfuscate the dominant cause of climate change: CO2 emissions from the burning of fossil fuels. Elon Musk isn’t dangerous. He is the clearest thinking high-profile CEO on climate change.

Musk isn’t promoting magic; he is innovating with present-day technology, that if widely adopted, would make a material difference in reducing the severity of climate change.

I have long appreciated the nuanced environmental reporting of High Country News. However, on climate, it’s important to get straight to the point, or else we will continue to be paralyzed by inaction. The point is this: The dominant cause of climate change is CO2 emissions from the burning of fossil fuels, and the sooner we get off fossil fuels, the less severe the climate impacts will be.

**at the time of publishing this post, the print version of the March 2020 HCN was in circulation, but the online version of the column discussed here had not been released for public access.

Climate change investing 101: How I finally wised up and dropped fossil fuels from my IRAs